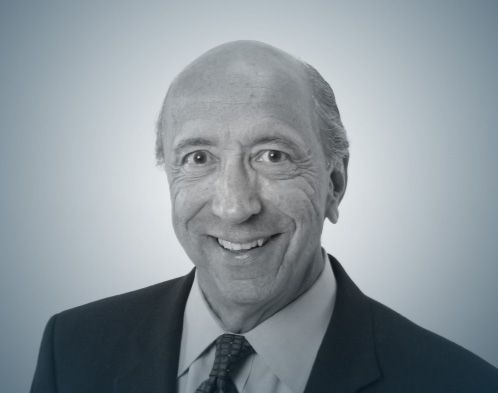 As an executive search practitioner, he has supervised and conducted over 2,000 senior level assignments nationally and internationally for over 350 organisations across industry sectors, and for all functional areas at levels ranging from CEO through middle management. Richard Sbarbaro is a former Chairman of EMA Partners and has served as the Global Practice Leader for the Education and Not-for-Profit sectors.

Prior to his transition into the executive search profession, Richard served as a principal of Booz, Allen and Hamilton, and as Senior Vice President of the Midwest Stock Exchange. His responsibilities included coordination and management of the Stock Exchange’s Chicago-based Clearing, Trust, Stock Transfer and Service Bureau subsidiaries, and was responsible for national securities transaction and processing systems on behalf of major banking, brokerage, securities exchange, insurance and other organisations. Richard has established successful long-term relationships with major U.S. banks, brokerage, insurance, venture capital and other financial institutions. He has served on, and has led national committees commissioned by the United States Securities and Exchange Commission to improve and enhance transaction processing.

In addition, Richard has worked in the field of intercollegiate athletics to provide advice to numerous colleges and universities. His has applied his experience extensively in conducting organisational and compensation reviews, and has built a national reputation within athletics, and throughout institutions of higher education, as an advisor in the areas of recruitment and strategic athletic department studies.

Richard earned his B.S. degree in Commerce and an MBA from DePaul University where he served as a member of the Athletic Board, President’s Club Council Board, Special Gifts Committee, Graduate School of Management Advisory Council and as an adjunct professor in the Graduate School of Business. He also has served as an executive committee member of the Association of Executive Search Consultants.

He currently is a member of SHRM and World at Work.