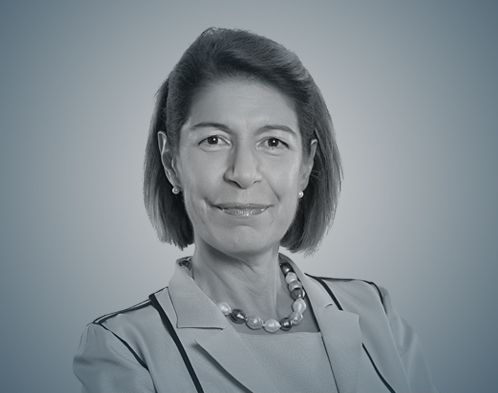 Given her international private and professional background, Angela has developed strong client relationships, notably with globally - active corporates, PE/VC and financial institutions. Digitalisation and new technologies, over the years, have become additional areas of her expertise.

She is fluent in Italian (her native language), English, German and Portuguese, and also a celebrated author to feature regularly in the German press. Additionally, Angela is also a frequent participant in high-level panel discussions and an active participant in Germany’s diversity debates.