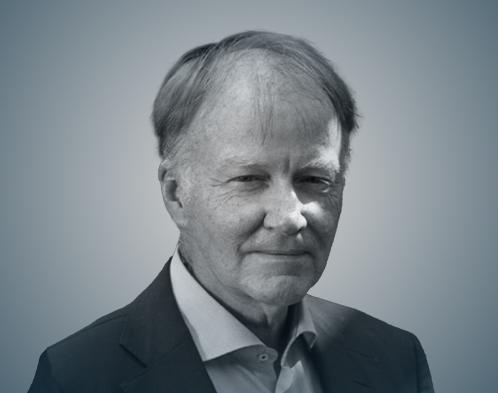 Hans is a former owner and Managing Partner of a national premier league boutique and has led the Dutch office of Korn/Ferry International being responsible for its European Advanced Technology Practice.

Prior to this, Hans was a Board Member at KPN Telecom NV and CEO of the Business Market Division with more than 3,000 personnel where under his leadership, a large reorganisation was carried out. While at KPN, Hans was a member of the Corporate Accounts Group, responsible for large contracts in the government area, and was a key player in creating the global AT&T/Unisource joint venture.

Also at KPN – Telecom, he was CEO of a joint venture between KPN – Telecom and Getronics Holding NV, where he successfully acquired a contract for a national mobile network for the Dutch government. Hans has worked with UNISYS for 8 years in various commercial management positions. He was also a non-executive Chairman of a Venture Capital Fund.

He has earned a Bachelor of Science from the Hogeschool voor Economische Studies Rotterdam (HES) and studied Computer Sciences at Columbia University, New York. Hans is also a member of the Board of the Amsterdam Sinfoniëtta Orchestra and a Member of the Advisory Board of Massive Capital in London.