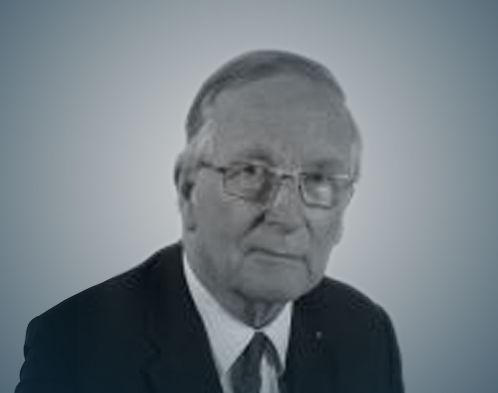 Paul-Werner, founder of EMA Partners Germany, retired in 2015 and is now acting as an adviser. He specialises in searches in the fields of private equity, consultancies, alternative energy, supervisory board members and family owned companies.

Paul-Werner served as a Career Officer in the German Army and earned a degree from the German General Staff Academy in Hamburg. Throughout his career, Paul-Werner was a commanding officer of various units, and also held various positions in the Intelligence Service, and in Personnel Management. After early retirement as Colonel (General Staff) in 1986, he joined McKinsey as Director of Administration in Germany. Shortly thereafter, in 1992, Paul-Werner founded his own Executive Search company.