To Go Digital, Leaders Have to Change Some Core Beliefs

Despite a great deal of lip service to digital transformation, the effect of all these great words on most companies is this: not much.

Every industry is built around some traditional assumptions, behaviors, and beliefs about how to create value (whether that means revenues, profits, or investor returns). In manufacturing, leaders invest in plant, property, and equipment and carefully manage production and inventory. In consulting, leaders invest in hiring and training people and then carefully track how they use their time. In retailing, leaders worry about customer retention and dollar per square foot. And for the leaders of digital networks, like Visa, the NYSE, Uber and Facebook, the focus is on the number of members in the network and their interactions.

These beliefs about value and how to create it drive the strategies that leaders deploy, the people they hire (and their competencies), and most importantly, the measurement systems that they use to gauge performance and guide decision-making. In most industries, the core beliefs are unassailable cannon—until the day that a venture-backed startup comes along to upend them. Today, the list of disruptive new entrants is expanding and the primary differentiator is clear: they bring new mental models to existing industries and create new business models that customers and investors love.

Jeffrey Immelt, CEO of GE, started off 2016 by saying: “We can’t be an industrial company anymore. We need to be more like Oracle. We need to be more like Microsoft.” In order to get there, he plans to “evolve our business model accordingly.” Immelt notes that success requires GE’s willingness to change on many levels—from recruiting, to customer management, to technology.

Immelt is talking about deep, fundamental changes, not superficial adjustments. GE, like the majority of other organisations in the market, has a strong and lengthy history focused on making, distributing and selling things—from jet or railroad engines, to kitchen appliances, and even wind turbines. But in a world that is transitioning from physical to the digital and from firm to network, maintaining this traditional focus is a sure-fire strategy for failure. The ability to adapt is more important today than it ever has been.

So how do you evolve an outdated business model to one that offers better revenue growth, greater profit margins, and lower cost? Start with yourself. Changing your mental model is a prerequisite for changing your business model. We have seen incumbents play catch up in the digital age—even incumbents with decade-long legacies in asset-heavy business models. But doing so requires leaders and organisations to upend their core beliefs. The process usually looks something like this:

The key step is inversion—taking on new thoughts and beliefs that will likely conflict with those traditional in your industry and business. Changing mental model is the important first step. The next is to actually allocate capital differently. Under Immelt, GE decide to make rather than buy, and develop the needed capability in-house. For many organisations, an acquisition or partnership can help turn new beliefs into reality.

General Motors’ leaders decided at the beginning of 2016 that they want to be part of the changing business model landscape in transportation—and industry rapidly transforming with ridesharing and autonomous cars. Mr. Ammann, its president said, “We think there’s going to be more change in the world of mobility in the next five years than there has been in the last 50” and they clearly want to be part of it. GM announced in early 2016 that it was going to invest $500 million in Lyft, a riding sharing, digital network of riders and drivers, as part of Lyft’s latest $1 billion venture financing round.

Lyft represent an entirely new business model for car usage. As Lyft’s president said, “We strongly believe that autonomous vehicle go-to-market strategy is through a network, not through individual car ownership.” GM is taking on its assumptions about the car industry and betting some of its capital on a new future.

It’s clear that both GE and GM are committing to a new future, and one that will require new business models. What about you and your organisation? Are you willing to examine your underlying beliefs? Are you willing to understand and invest in the technology that supports new and more scalable business models? And, are you willing to collaborate and share value with the networks around you? If not, take the time to review our research and ask yourself, how long do I have before network orchestration infiltrates my markets? We think the answer is self-evident. It’s time to stop talking and start doing. 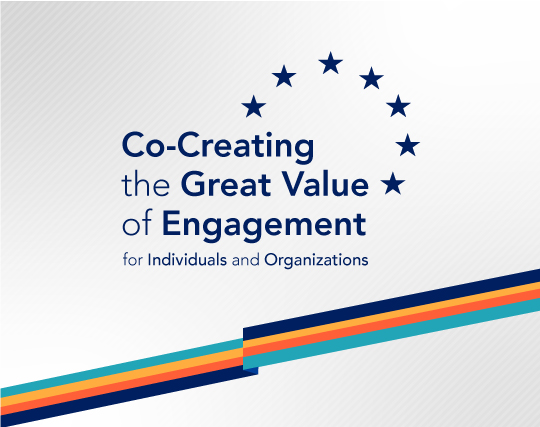 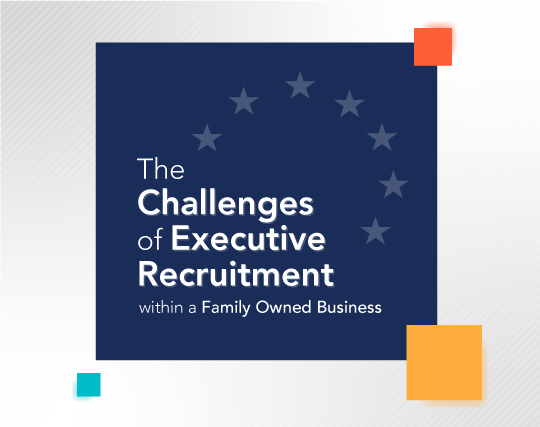 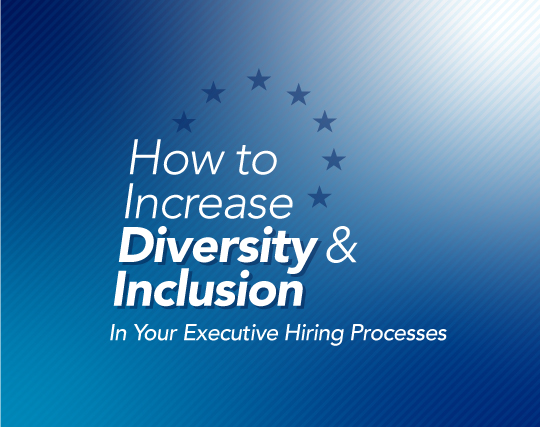