Shifting Paradigms of a Digital Leader

Few years ago, corporate semantics dictated that a special breed of C-suite leader was the need of hour. In this extremely dynamic and fast evolving business environment it was understood that this new leader would help organizations navigate the new-age digital discourse. Thus, the role of a digital evangelist came to the fore and corporates, affectionately started referring these special individuals as their Chief Digital Officers.

The above was the plot from a few years back. In-fact when we first took a CDO role to the market, we worked out of a space of genuine confusion. It was the time when most business powerhouses wanted this new age - weaponry in their arsenal. Few of the global industrial houses had already set up fantastic in-house digital organizations which did a great job and it was only a matter of time that others would follow suit.

Interestingly, in one of our early engagements with a large process driven legacy organization, for the search of a CDO, terms like digital evangelist, digital leader, digital transformation were thrown around in much galore. However, what was fascinating was a general lack of visibility in terms of role expectation and more importantly on the tangible outcome that this role  was supposed to bring about. Covey once said, 'Begin with the end in mind', clearly, this was going to be a difficult proposition to adhere to, in this context. Albeit, this zone of confusion is often where a headhunter would operate from; hence this was not a completely uncharted territory but surprising, nonetheless.

For us though, more than the mandate itself, it was the reaction of prospective candidates which stole the show. Now, because of a general lack of visibility in terms of growth avenues for this particular piece and its consequential lack of perceived synergy with the larger organization, mapping talent from a specific industry was never the right option, hence we were forced to evaluate a broad cross section of talent which ranged from Managing Directors / Practice Heads  of Digital Practice from large IT services / Consulting firms to early day blue blooded entrepreneurs(start-up founders of yesteryears) as well as quintessential business leaders who had successfully ran these  start-ups and was instrumental in their scale-ups and came from a traditional non-tech background.

Each category of these fabulous leaders brought their own unique curated outlook towards the mandate.


In retrospect, client organizations typically look for leaders who are a combination of all the above. Someone who has a strong technology background, is aware of the best practices and more importantly thinks technology, simultaneously who is exceptionally good at articulating that technological prowess, so that penning down a digital strategy for the larger organization doesn't hamper the normal workflow. And lastly, the incumbent also needs to have a good business brain, because fundamentally the building blocks of any transformational role(technology or otherwise) is to unravel the business to its simplest blocks and then put it together after surgically removing the unwarranted flabs

A curious shift has happened in the last few months; in our most recent digital leader search  when we started speaking to prospective candidates the larger inquisitiveness about the role and the client organization also had an apathetic undertone. It dawned on us; that maybe we have reached an inflection point, wherein we had stretched the digital agenda so long and so hard that we had involuntarily quickened its ageing process and subsequently negated its encompassing quandary which honestly, appealed to the candidates.

Clearly, digital evangelism can’t be the overarching answer to all of your business problems. The right way to go about it is to define a business strategy and then define a broader technology strategy to complement it and subsequently allow the CDO or the digital leader to make the necessary customization and conceptualize an executable action plan and work towards its implementation in collaboration with the senior leadership.

A hit and trial approach, which involves the CDO to build the technology strategy independently from the larger business strategy and then toil towards bringing the entire leadership team on-board, getting Board approvals for rolling it out, and then looking for an alternative strategy if the original strategy bombs is not only disheartening for the leader but also sets him up for failure. More importantly this creates a dent in the timeline that the organization would have created for itself both in terms of business and technology objectives.

Today, very clearly almost 90% of the prospective candidates will ask you if there's a broader technology vision in place or if s/he is expected to create that. How we can potentially navigate this question in light of the actual ground realities is often the touch point which decides a candidate's interest or possible engagement in the role.

Organizations need to do away with adhoc digital practices and the leaders must work towards creating an integrated digital and business strategy and then identify a digital leader who is capable of executing the said strategy, in alignment with the broader organizational vision and that is how you would potentially set a digital leader up for success.

Today, globally we can sense that the general euphoria about the CDO role is on a steady decline and one could probably associate this with the lack of a long-term vision for the role. Organizations failed to set the incumbents for success, once the broader transformation was achieved.

Emerging markets, however, find itself in the best possible corner to learn from their more developed counterparts. Regional Markets like APAC & ME peaked in their ‘want’ of CDOs much later than their global peers. Today, the onus is on them to ensure that a well-articulated growth path is in place for the digital leader, which extends beyond the transformation agenda. Interestingly, few of the large business houses in the region have begun bifurcating the role of a CDO into that of an inward and an outward facing leader. The outward facing CDO (often reporting into the CEO) works primarily towards enriching the customer experience and works closely with business, the inward facing CDO (often reporting into the CIO / CTO) works towards internal automation and adoption of new age digital practices. However, we strongly believe that for a CDO to succeed, organizations will have to carve out a niche for the digital leader, which will be independent of the existing structure, alternatively over a period of time, the existing structure (CIO / CTO) could be integrated and made a part of the larger digital organization and work closely with the business; a shared P&L accountability could also be an area worth exploring.

All thing considered, the outlook that organizations currently have for a Digital Leader role, could at best be considered half-baked, and it is clearly the right time to start thinking beyond transformation. Only then could we possibly prevent the untimely demise of what could potentially become one of the most revolutionary leadership roles in the recent years. 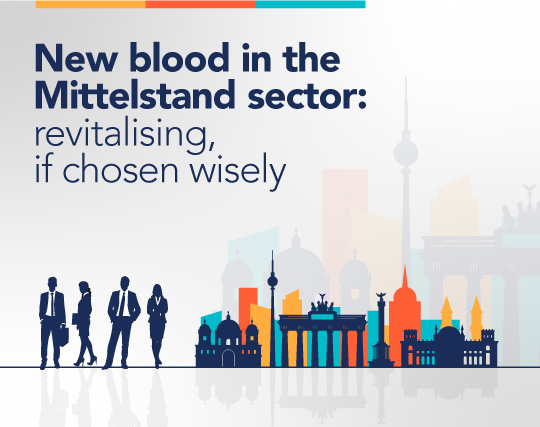 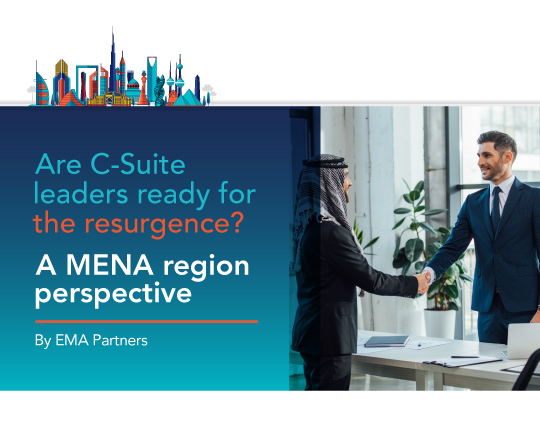 Are C-Suite leaders ready for the resurgence? A MENA region perspective
Read More 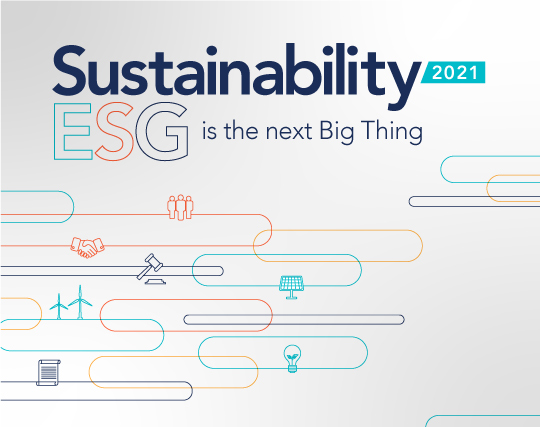 Sustainability 2021 - ESG is the next big thing
Read More