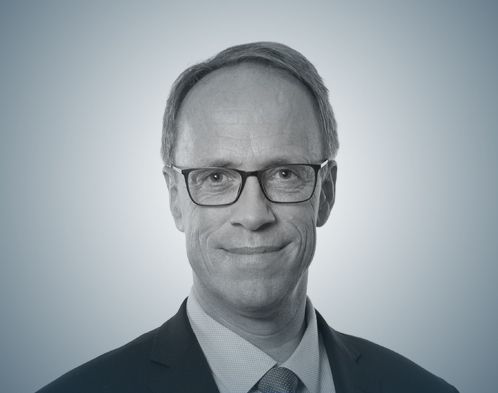 Birger Husted is a Danish national and a Managing Partner at EMA Partners Prague. With almost 20 years of experience in the Executive Search business, he also opened the EMA Partners Czech Republic | Husted s.r.o. office in 2006.

Birger started his career in marketing and sales in Denmark but has undertaken international assignments in Sweden, Norway, Finland, German and the USA.

In 1992 he moved to Prague, where he has worked in consultancy and management positions for leading consultancy firms in the Czech Republic. He played an instrumental role in guiding many Scandinavian companies with establishing a presence in the Czech and Slovak Republics.

Since 1997 he has focused on finding top management for international companies within Central European markets as well as guided them on organisational structures and provided their management teams with training in Cross-Cultural Management.