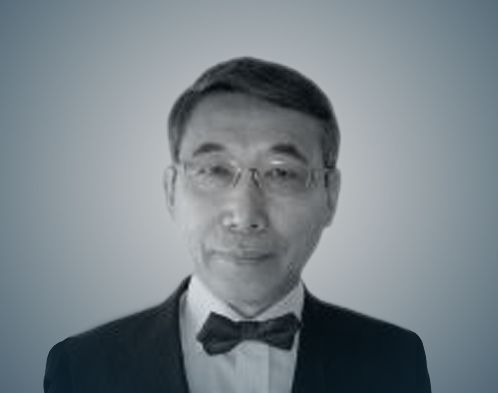 Kris is a Managing Partner in Tokyo responsible for the Board & CEO, Global Healthcare & Life Sciences, and Energy & Natural Resource Practices. Concurrently, he serves for a few global companies as a board member at Chava Energy and Solar Bankers. He is also one of the original members of Geniisis in San Francisco that represents people of “genius” such as the heads of major R&D centres, star professors and Nobel prize-winners from the global market.

Before joining Heidrick & Struggles, he served as President and Managing Director of several companies such as Boston Scientific in Tokyo, as its first Japanese President, and later experienced its successful IPO at the NYSE. At Boice Dunham Aoyama (strategic consulting) in NYC, he was directly responsible for bringing Dun & Bradstreet operations into Japan.

He was the first Asian to serve on the board of Heidrick & Struggles and helped the company successfully launch an IPO in the US in 1999. Kris has been officially recognised as one of the best executive recruiters in the world in the book “The Global 200 Executive Recruiters” by Nancy Garrison-Jenn.

Kris is a graduate of Beloit College in Wisconsin, majoring in International Relations and Physics. He also earned an MBA from Duke University as its first Japanese MBA graduate. He is also an FAA licensed pilot.