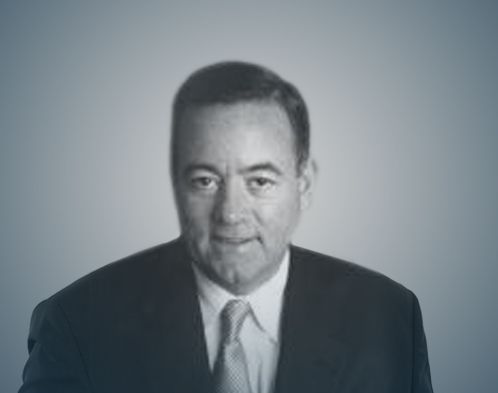 Bill is a Senior Consultant in the New York office of EMA Partners. He spent 36 years as an Intercollegiate Division Athletic Director at La Salle, DePaul and Temple Universities. He has served as a consultant for various universities, at all levels, and intercollegiate organisations assisting with a multitude of internal/external issues.

To great success, he has conducted over 75 executive searches at all intercollegiate athletics levels in the areas of Coaching, Administration, and Sports Promotion and Management. He is widely recognised for his recruits as an Athletic Director and received a grade “A” from the Black Coaches Association for head coach searches conducted at Temple for Women’s Basketball, Men’s Basketball and Football.

After receiving his B.A. from La Salle in ’69, Mr. Bradshaw signed a professional baseball contract with the Washington Senators and played in their organisation for two years before an injury brought a promising career to an abrupt end. He then earned an M.S. in Guidance and Counseling from Niagara University in ’72 and served as an Assistant Baseball Coach, and then Head Baseball Coach from ’71-74.

Bill was elected President of NACDA (National Association of Collegiate Directors of Athletics) in 2001-2002.