Although a small country, The Netherlands ranks 13th in GDP per capita, and many global giants originate from or have their headquarters based in the country. The Netherlands is recognised for its friendly fiscal climate.

Dutch giants that are based in The Netherlands include ASML, Booking.com, PHILIPS Electronics, Unilever, AKZO Nobel Royal, Lyondell/Basell, AHOLD, Royal Dutch Shell, and Heineken. There are a number of financial services companies such as ING Bank and numerous fintech start-ups.

The Netherlands is considered the biggest tax haven for Fortune 500 companies. Even the Rolling Stones has its financial HQ in Amsterdam! The Netherlands has a long history of openness to global commerce and economic freedom. Its port of Rotterdam is the second busiest in the world and serves as a primary entry point for goods to Europe.

As one of the smallest countries, The Netherlands is the largest investor in the U.S. Living Standards and is consistently ranked high in the OECD’s Better Life Index. The Netherlands has the fourth best work-life balance, highest levels of employment and household wealth in the world. 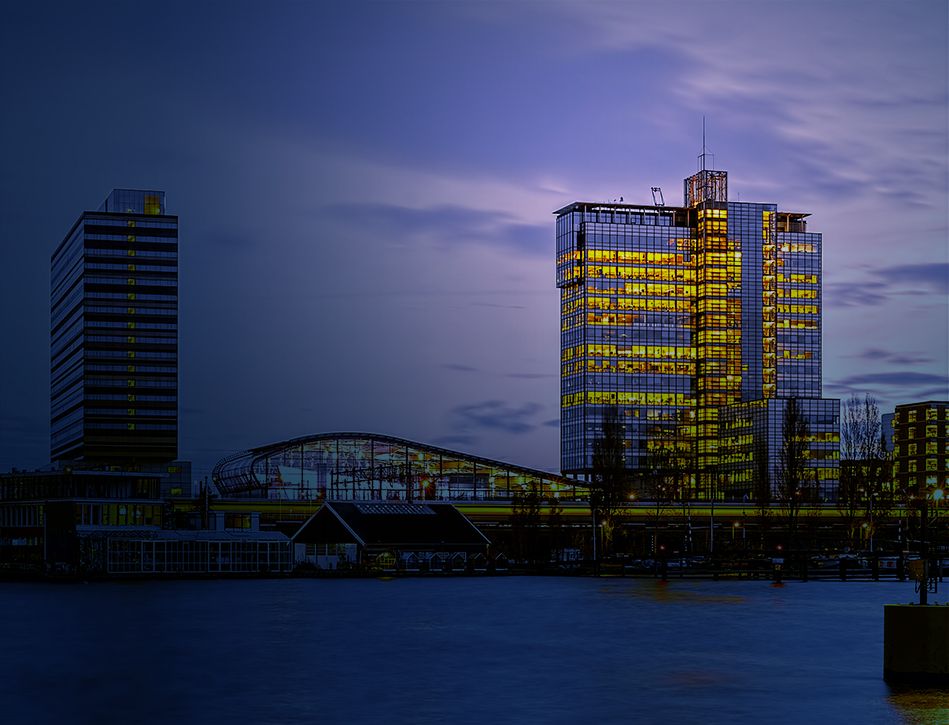 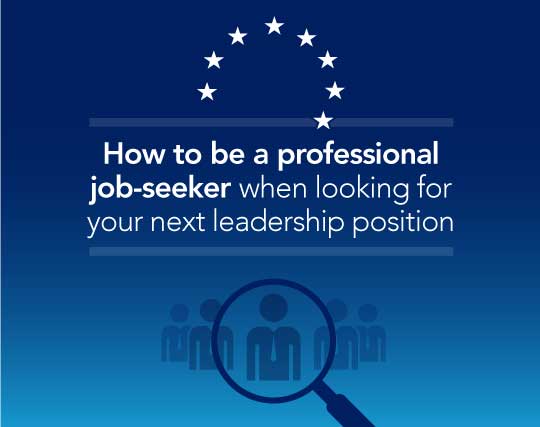 How to be a Professional Job-Seeker
Read More 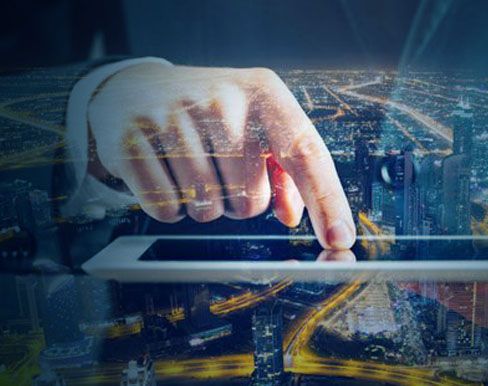 Leadership in the age of digital
Read More

Leading the Change: Gender Diversity in the Boardroom
Read More